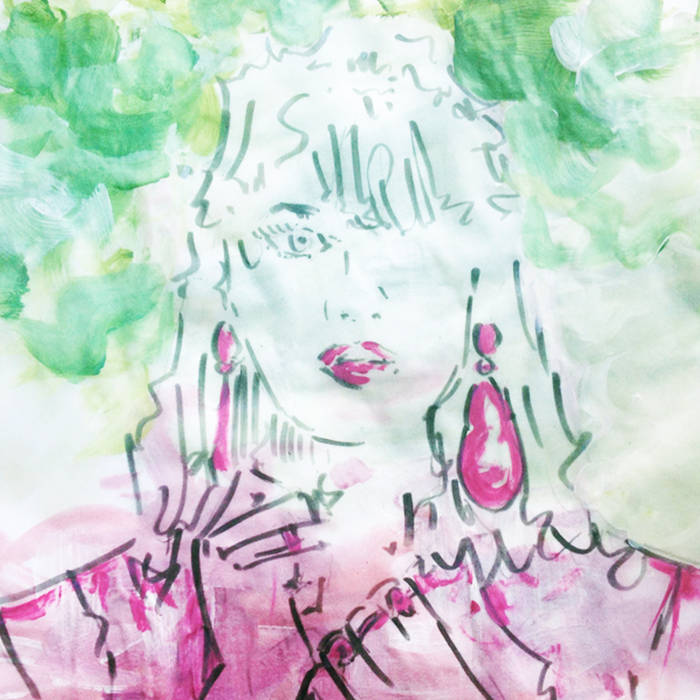 After an impressive debut year, New Zealand born, Australian based future-soul singer Wallace has just released another supremely soulful track. "Negroni Eyes" was produced by Dave Rodriguez AKA Godriguez, who slices up old jazz standards to make new beats. The lure of this sort of this production technique appealed to the Jazz nerd within Wallace. After asking Godriguez to have a play around with one of her favourite instrumental jazz tunes, Nardis by Miles Davis, Negroni Eyes was born.

"The lyric imagery in Negroni Eyes was inspired by a Frida Kahlo quote I saw scrawled in chalk on the wall of a Mexican restaurant in Wellington, NZ", says Wallace.

"I drank to drown my sorrows, but the damned things learned how to swim."

"My mind conjured up an image of a person knee-deep, wading through alcohol inside their own brain, searching for the cause of the flood all the while knowing that they, themselves are to blame. I guess in a way it's an ode to vices and their ability to mask problems."

I've inadvertently taught my sneaky sorrows to swim
But they thrived in the wine I tried to drown them in.

Future soul singer and songwriter Wallace Gollan’s musicality is as deep, complex, rapturous and compelling as the dark ocean that stretches across from her origins of Wellington, New Zealand to Sydney, Australia where Wallace now resides.

Bandcamp Daily  your guide to the world of Bandcamp

Featuring appearances from Kari Faux, Bluestaeb and and interview with NY-bred artist Wiki